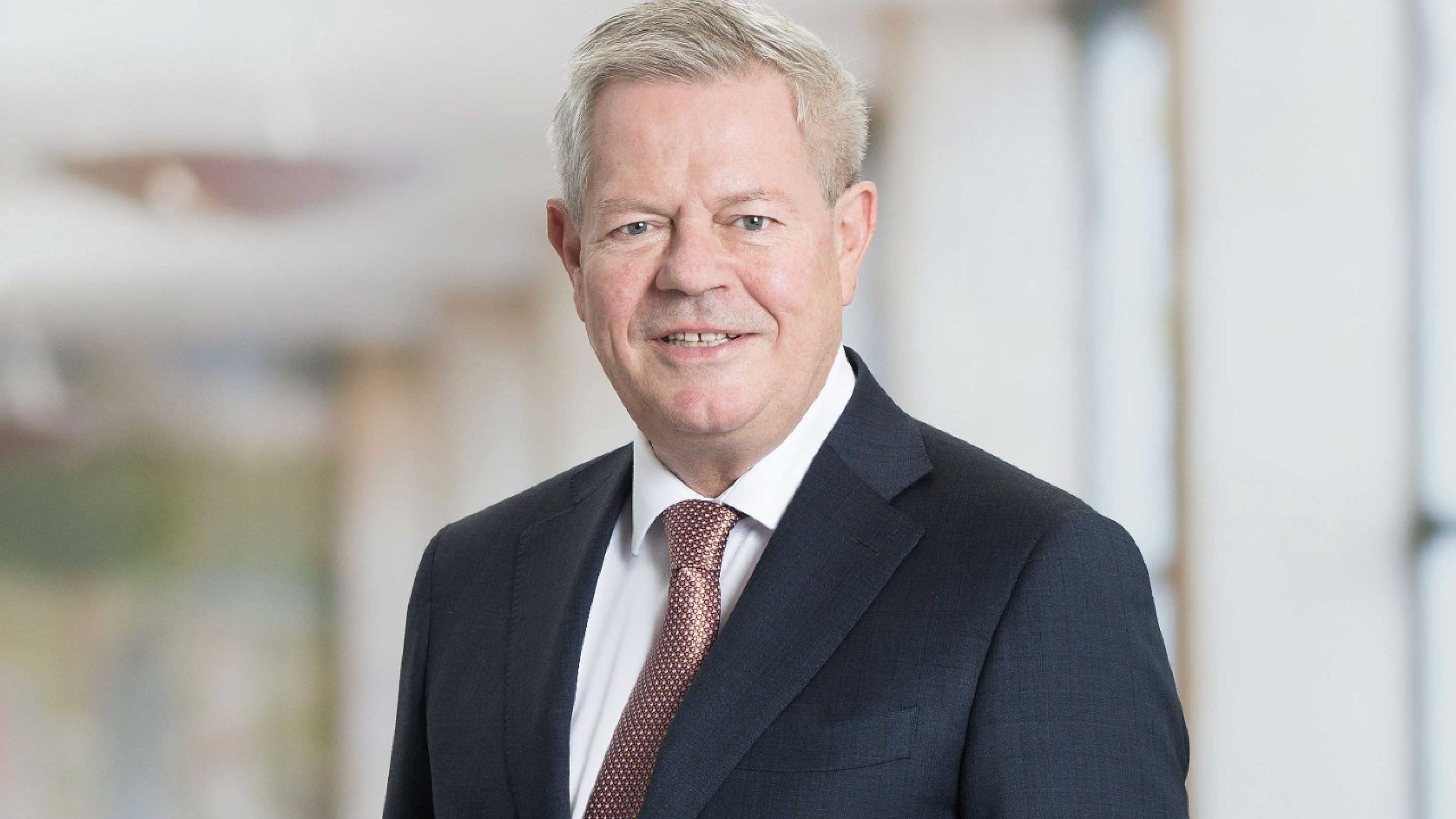 Born 1953, Swiss national
Member of the Board of Directors

Certified accountant Ueli Dietiker started his career at Ernst & Young. He later assumed management responsibility in the finance division at Motor-Columbus Ltd. From 1995 to 2001 he worked at Cablecom Holdings Ltd, ultimately as CEO. In 2001 he switched to the Swiss telecommunications company Swisscom Ltd where he held several positions of responsibility. From 2002 until 2006 he was CFO and deputy CEO of the Swisscom Group. In 2006 and the first half of 2007 he was CEO of Swisscom Fixnet AG and afterwards became CFO and deputy CEO of the Swisscom Group again until the end of 2012. From 2013 until the end of February 2018 he had a 50% position at Swisscom, managed selected projects and served on the Board of Directors of various Swisscom subsidiaries and investment companies.