Life writes the most exciting stories. Sandra Bühler, an employee at Swiss Life Select, experienced this first-hand on her journey around the world. Together with a colleague, she published a book of photographs about people and their lives between self-determination and lack of autonomy.

“What has influenced you most in life?” This is the question that Sandra Bühler and her colleague Sandra Schmid asked passers-by around the world. Their responses were almost always equally candid. They told their stories without restraint. The two photographers captured these moments, which resulted in 80 widely different portraits, running the gamut from despair to courage and hope.

Take Nick from Los Angeles, for example, who sat on death row for 23 years – even though he was innocent. Or Christina from Bolivia, the mother of 11 children – nine of whom died due to a lack of medical care. Then there is Janine in Switzerland, who has long waited for a donor heart – and yet has never given up the belief in a self-determined life. All of them tell their stories in the photo book “People like you and me”.

For Sandra Bühler, working on the book was the fulfilment of a dream. More than that: she describes meeting these people as the greatest life lesson she has ever had. “People always find a way to accept their destiny”, she says. This gives her confidence in the event her own self-determination should change direction as well. 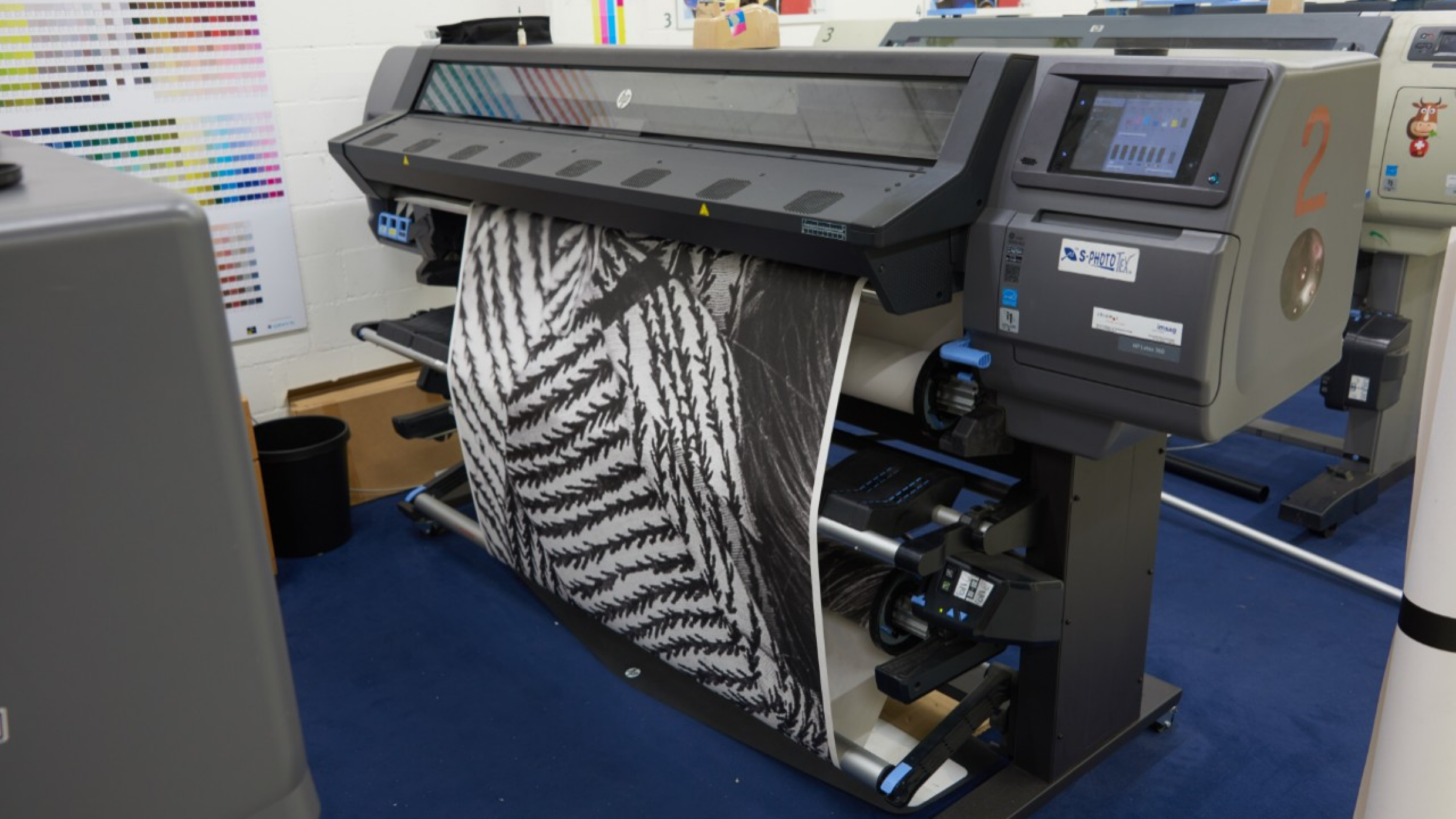 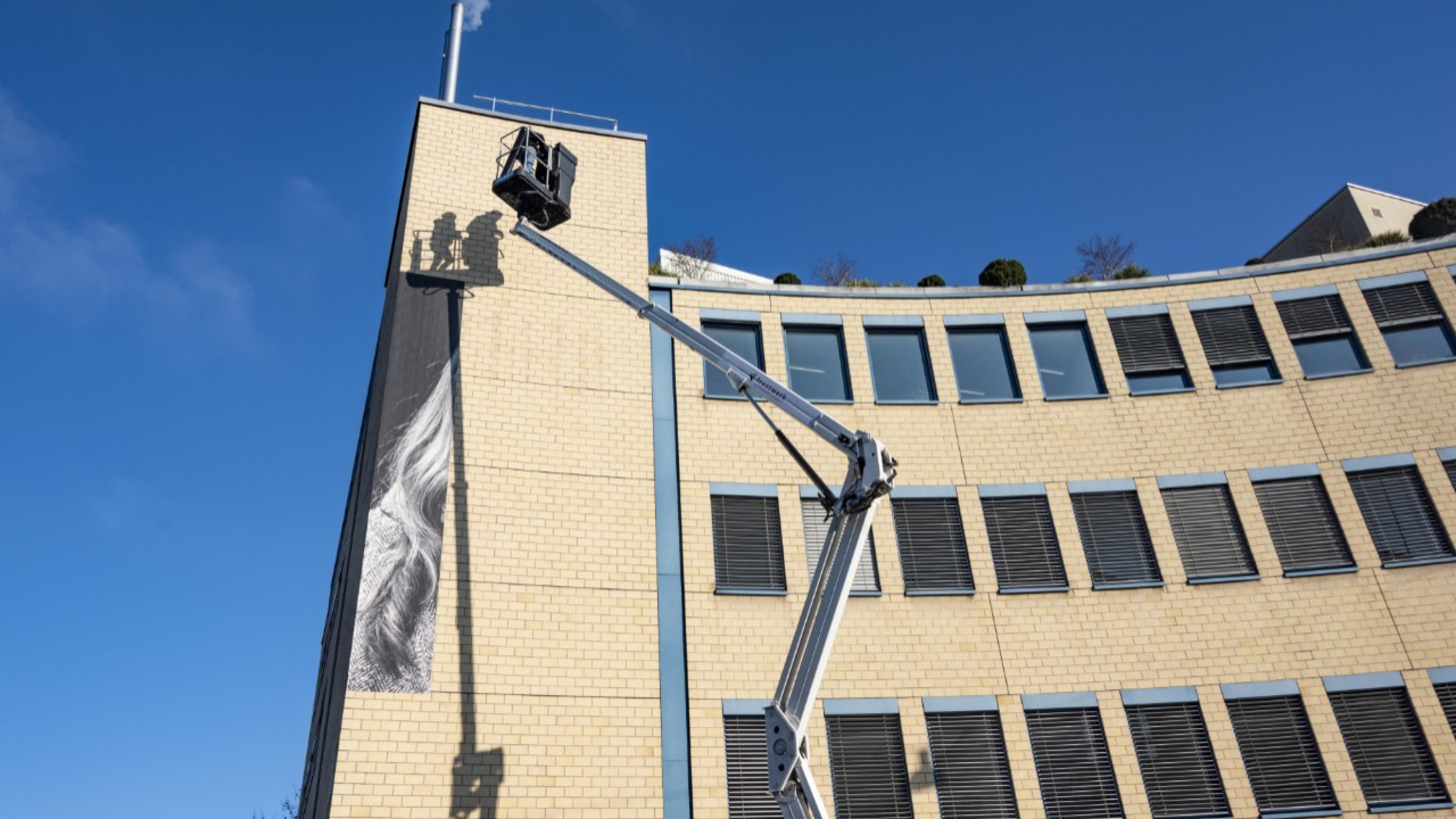 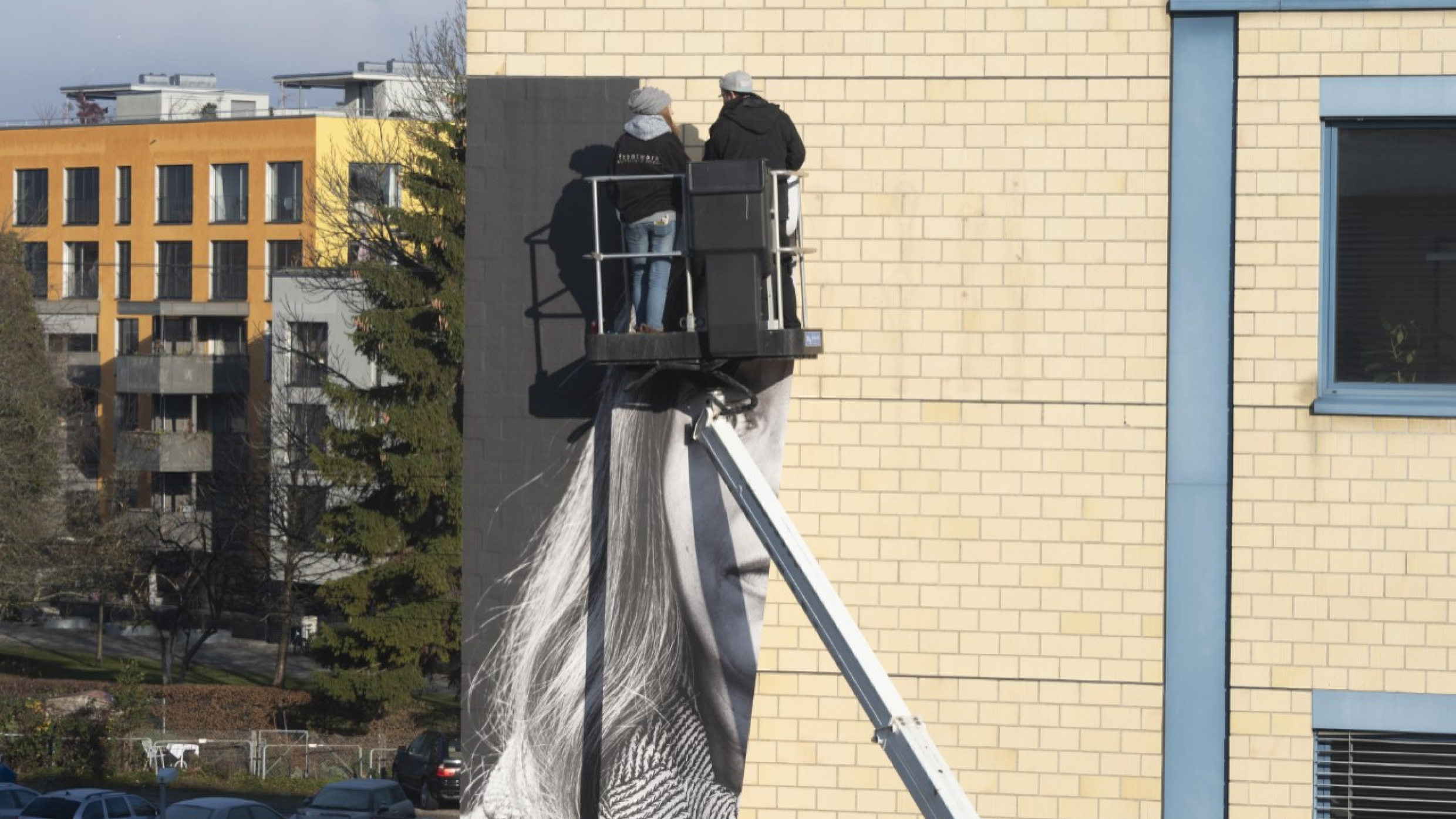 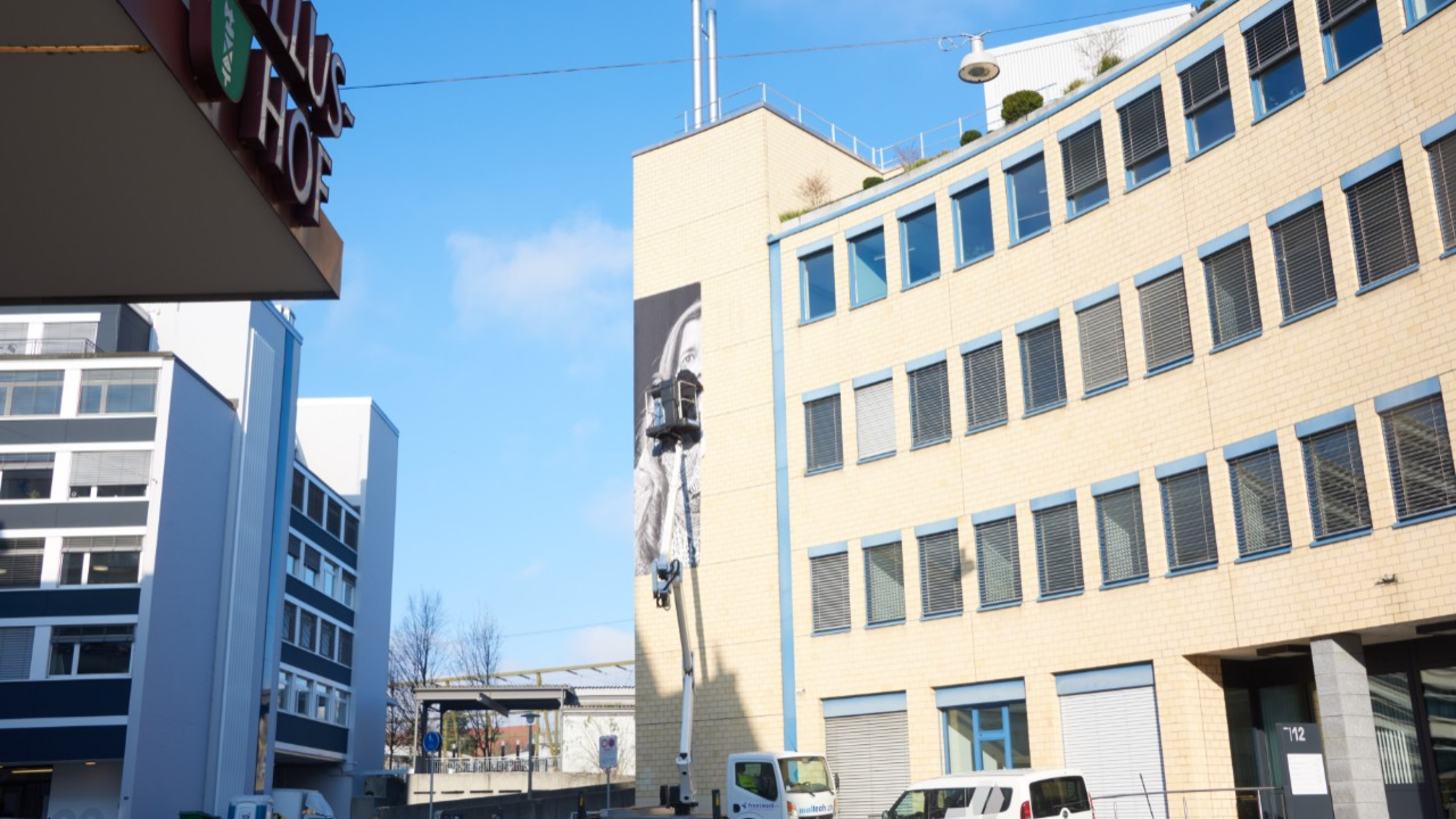 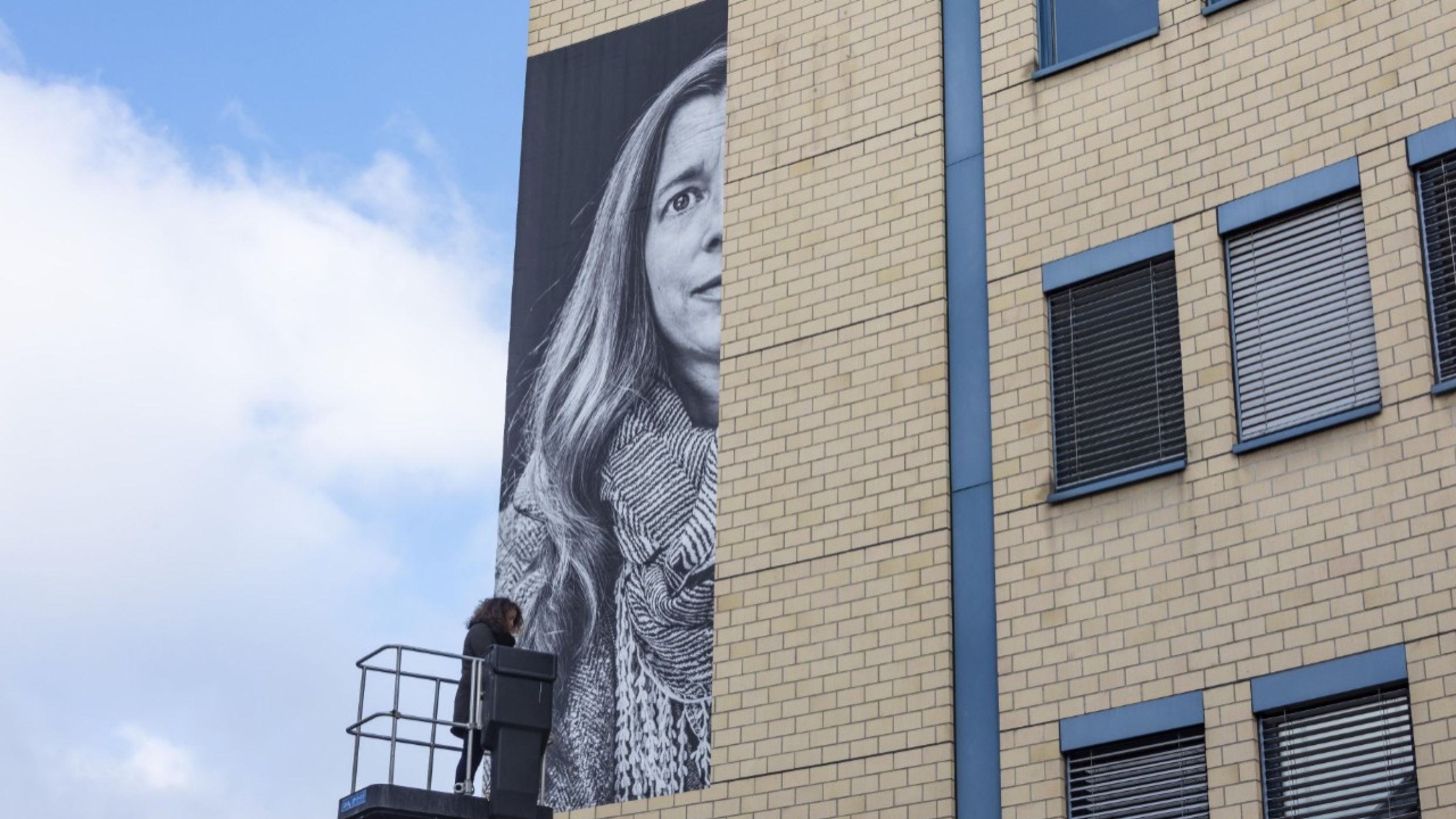 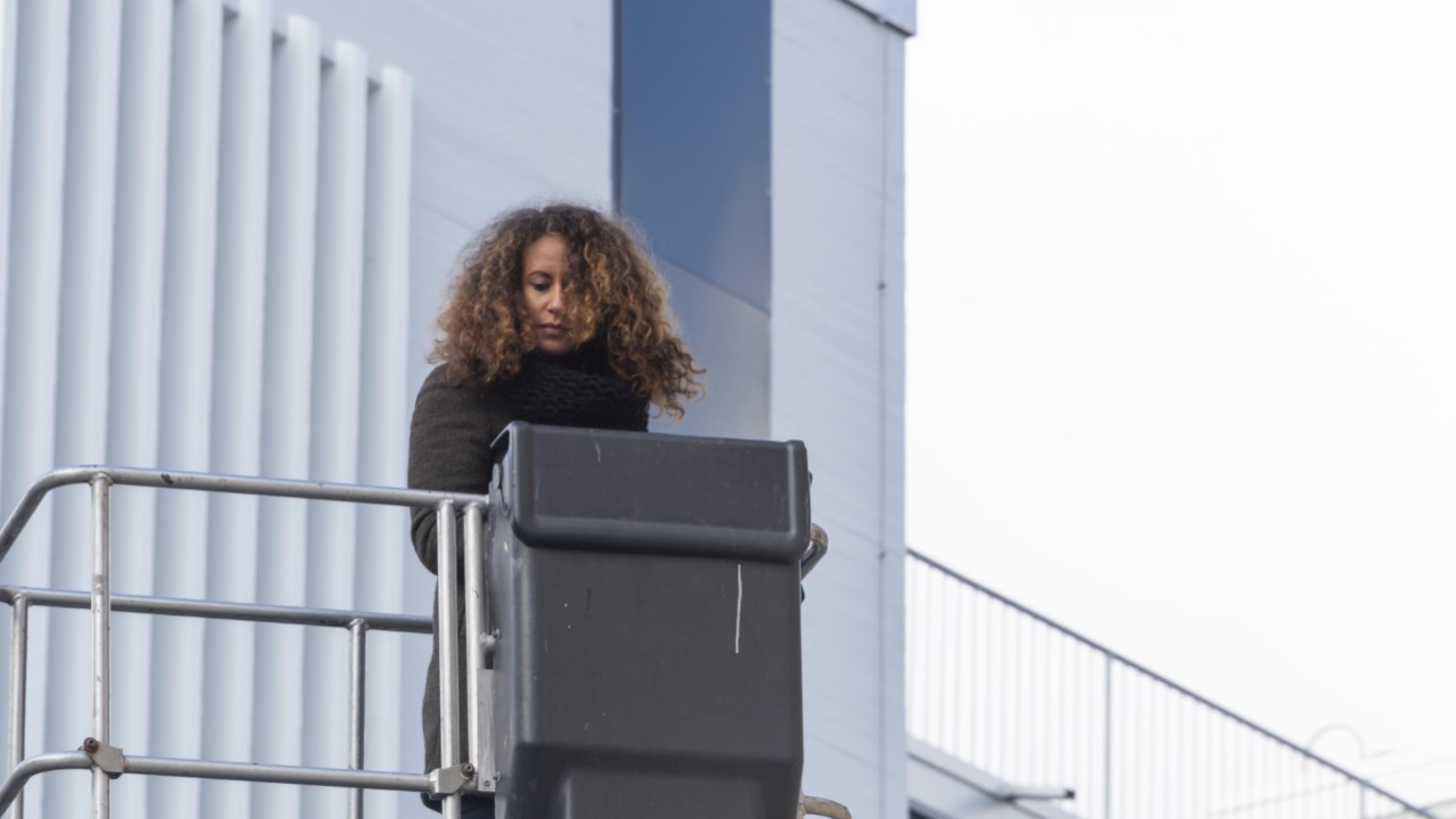 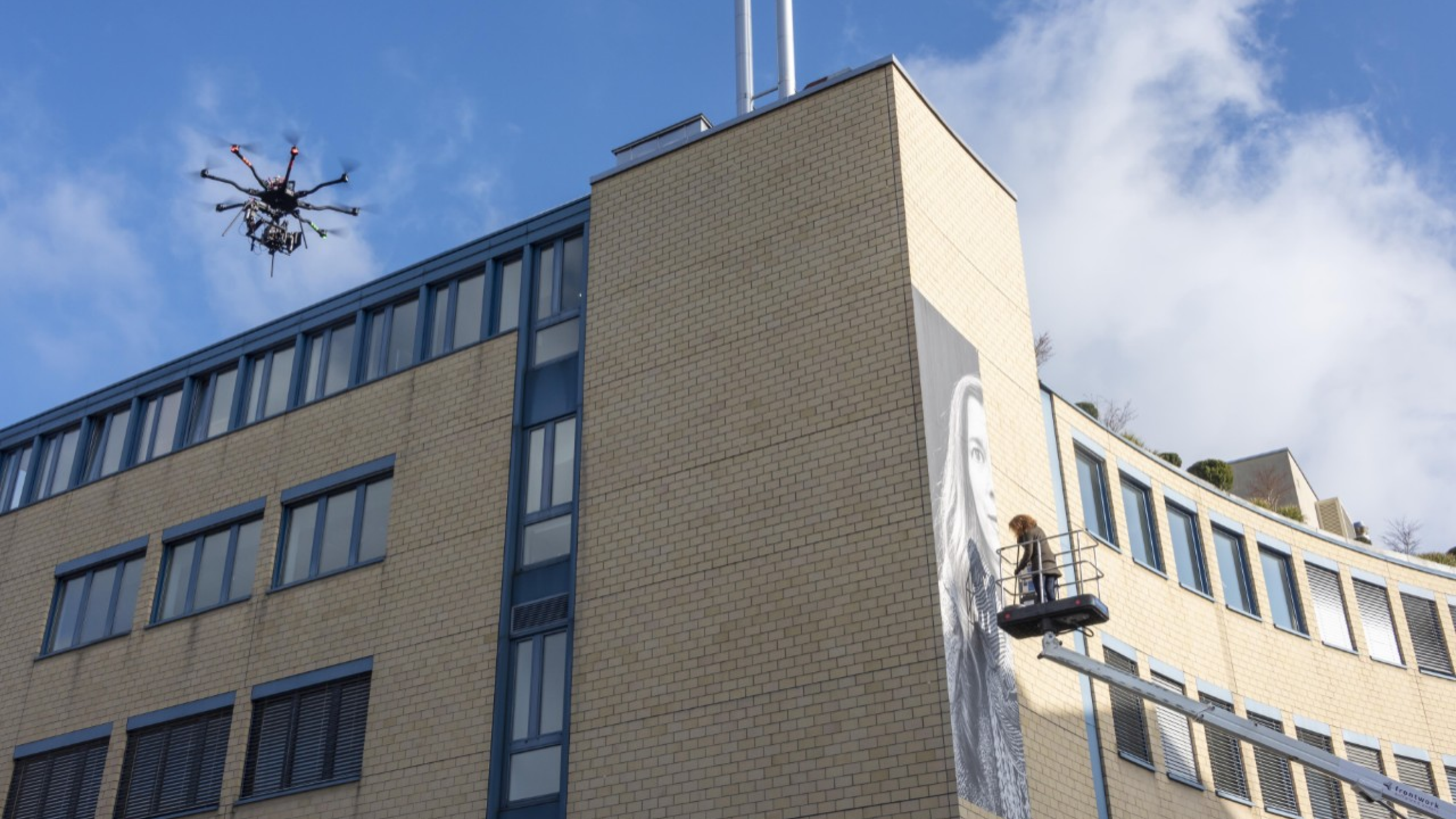 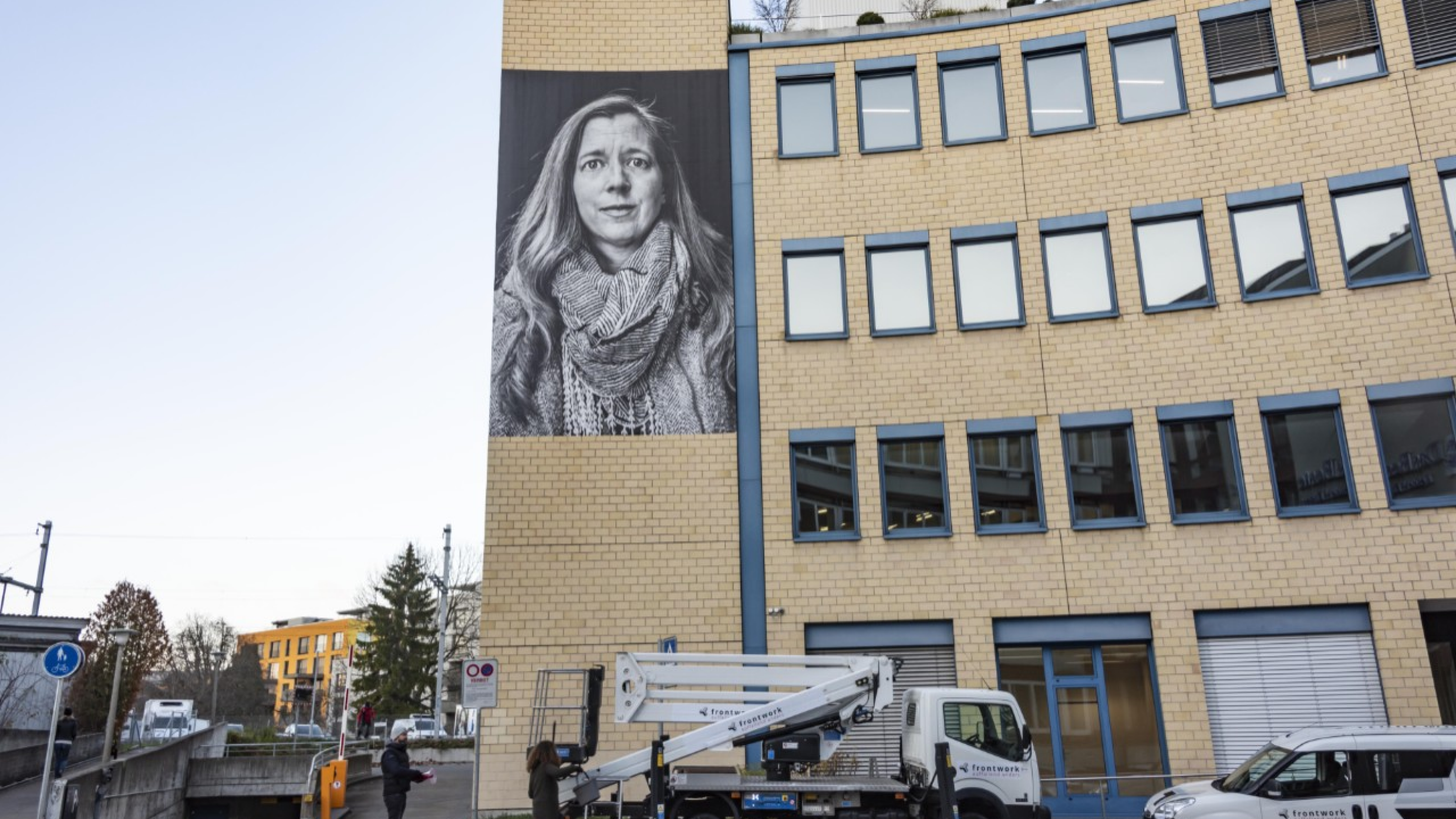 For the shoot, the portrait of Janine was printed on a large poster, 4.5 by 7.6 metres. The poster was then professionally hung near the Swiss Life office in Zurich-Binz.

A cinematic ode to self-determination Cynthia Mathez: self-determined in spite of a wheelchair Little Shao: When the smallest one takes the biggest pictures