Frenchman Thinh Souvannarath has become well known in the field of dance photography under the name of Little Shao. He works with stars like Madonna or Justin Bieber. However, his parents originally envisaged a totally different path for him.

“Living in self-determination”: a portrait of Little Shao

His dance group used to call him “Little Shao”. “I’m Asian and I’ve always been the smallest as well as having a shaved head. Hence the nickname”, he says. The nickname has since become an artist name. Thinh Souvannarath, as the 35-year-old is officially called, has established a reputation on the photography scene in recent years. Milan, Los Angeles, Tokyo – Little Shao travels all over the world. The Frenchman of Vietnamese extraction is based in Paris, which is where his career began.

He is also a hip-hop dancer and has always been fascinated by dancing. “I wanted to show people dancing through my own eyes. I wanted to refine the art form”, says Little Shao. Photography was just a hobby for many years, as his parents had another career path in mind for their charge. “My parents really embodied the Asian culture. They wanted me to study and become an engineer.” Little Shao completed an economics degree in Paris, followed by a five-year spell working in finance. He then realised that it wasn't the life he had imagined for himself. 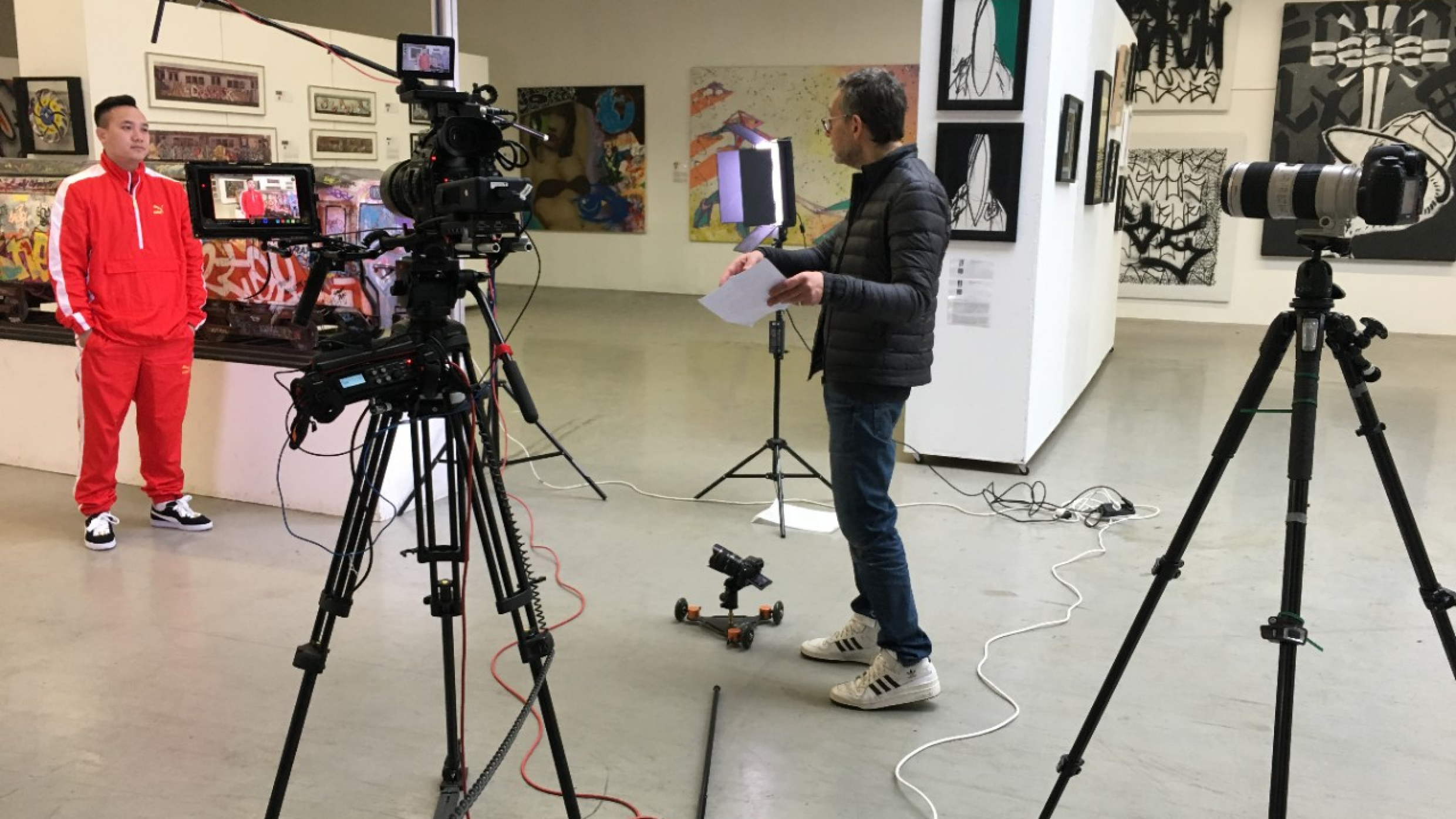 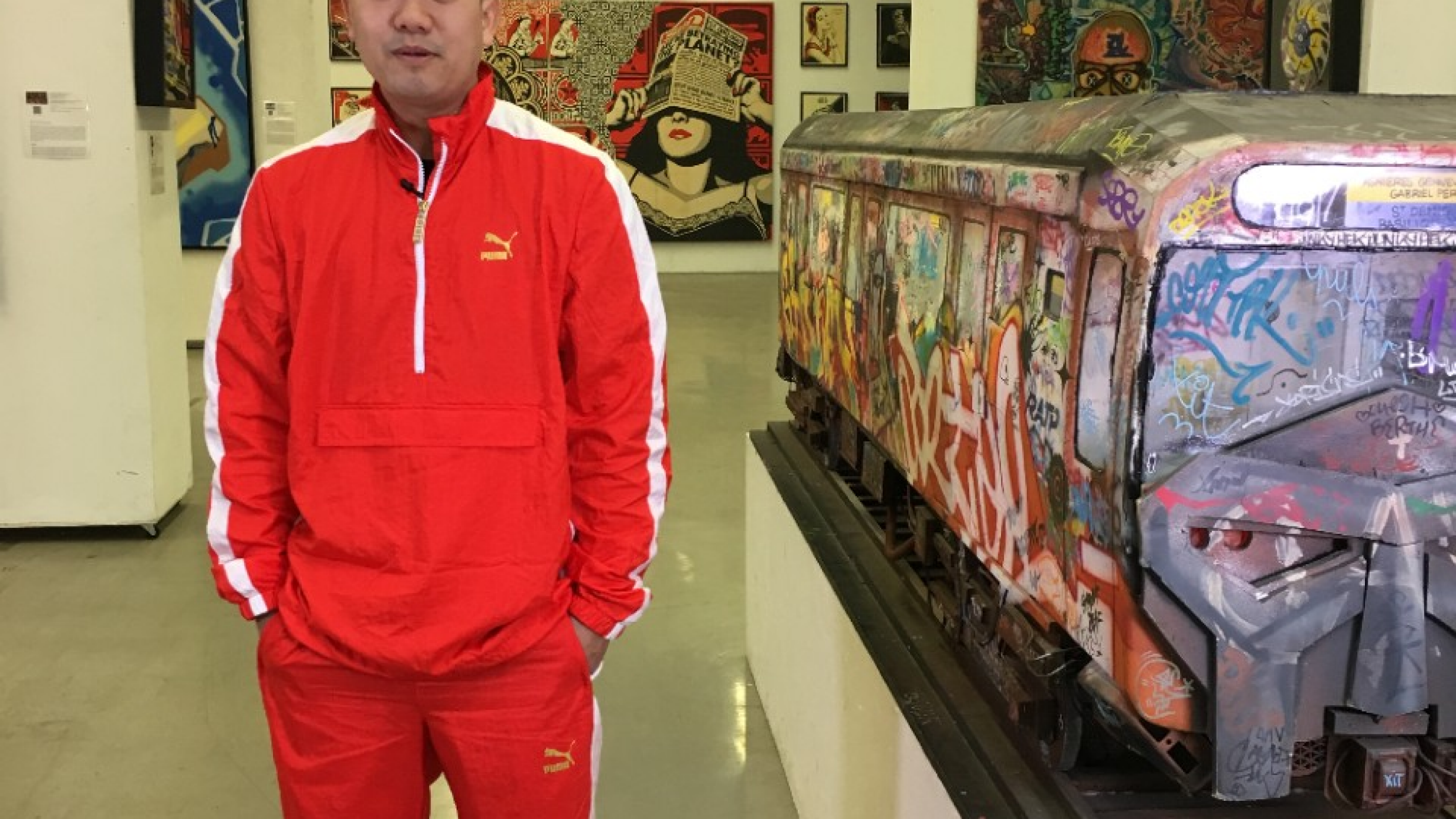 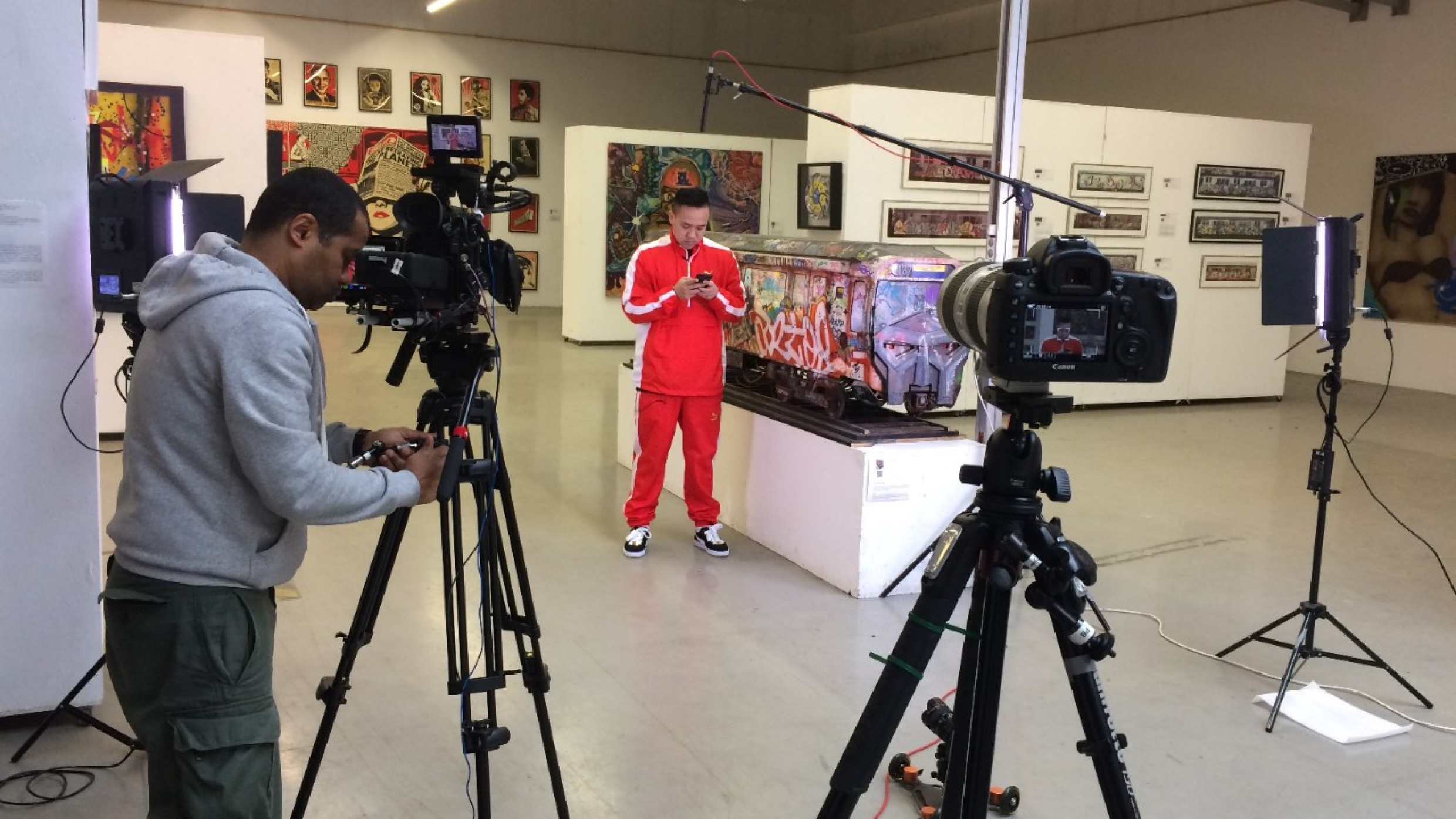 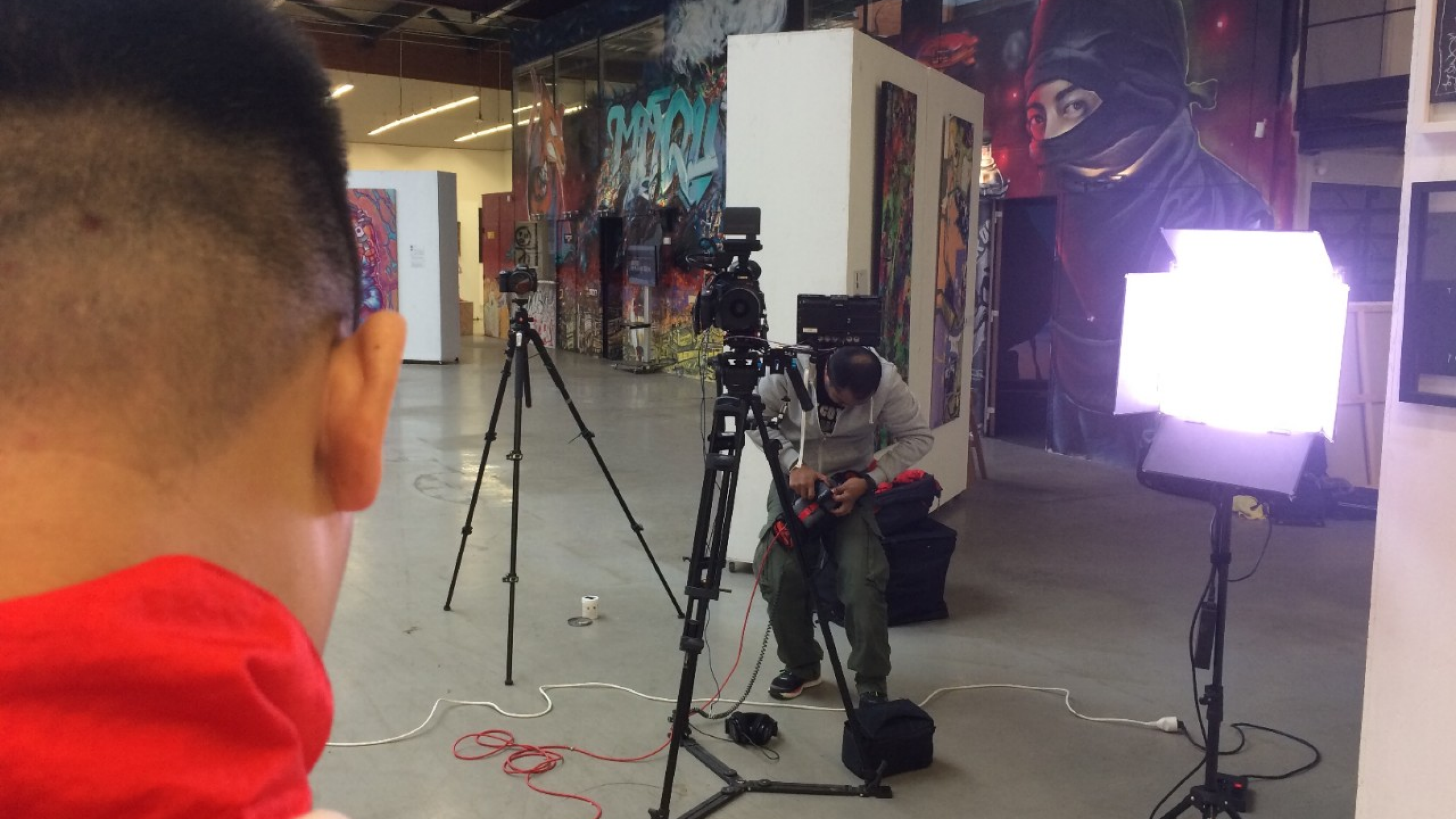 When the smallest one takes the biggest pictures

He had hardly any time for dancing besides his job. However, he did keep shooting photos and processed them by night. “My friends said: ‘You are a talented photographer. You must do something with it.’” Little Shao took up the challenge, gave up his secure job and dedicated himself to photography. That was in 2006. Twelve years later, he knows that taking the risk of giving up his secure situation has paid off.

He has many fans on social media and has made a name for himself in fashion and event photography, he also works with large companies and has even photographed stars like Madonna and Justin Bieber. However, Little Shao wants a lot more. “Every day new ideas come into my head and I act on them.”

In 2018 Swiss Life is devoting a portrait series to 12 people in whose lives self-determination plays an important part. The proposals for the subjects come from employees of the Swiss Life Group. Self-determination – that is the essence of our business at Swiss Life. The course of people’s individual lives may take some twists and turns, but when it comes to financial security and risk coverage, their needs and expectations tend to resemble one another to a great degree. With our offers and solutions, we support people in living self-determined lives. That has been the basis of our success for the past 160 years – and it is what we will build on in our corporate future.

Cynthia Mathez: self-determined in spite of a wheelchair