Real estate doesn’t last forever. Has life expectancy increased for buildings? What are their vital organs and how can their longevity be increased? A quick check-up. 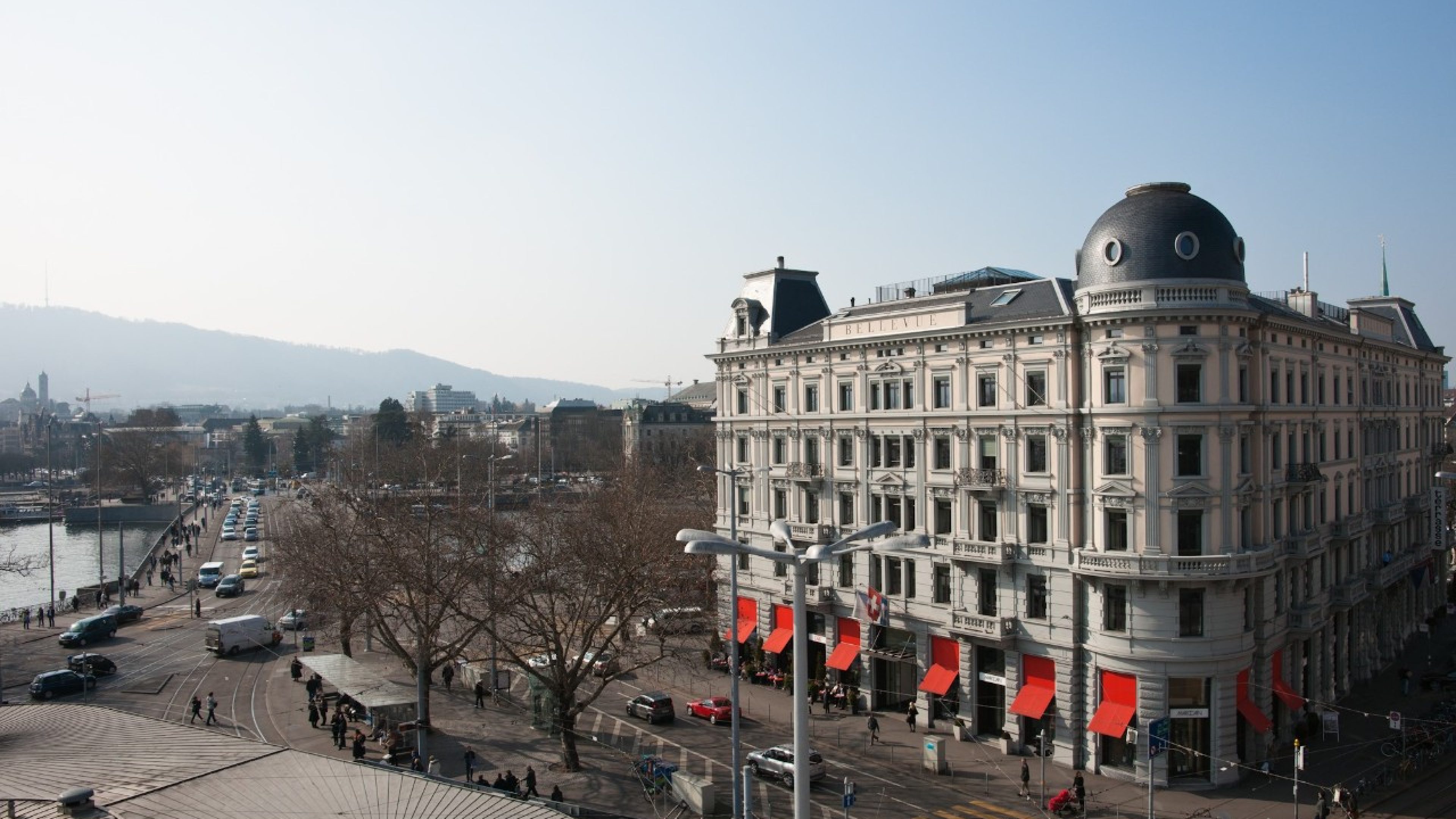 "Haus Bellevue" in Zurich: built in 1856 and still as good as ever due to renovation work.

According to the World Bank, a baby born today will live to the age of 71, or 83 in Switzerland. In 1960, global life expectancy was 52 years. This increase of almost 20 years has been achieved through major improvements in medicine and much better global nutrition and hygiene.

Have the houses in which we live and work made similar progress? Or, in other words: what is the current lifespan of a house? The World Bank doesn't keep any statistics on the subject unlike with human life expectancy, but the consensus among experts is: “Residential buildings normally last between 70 and 100 years”, says Renato Piffaretti, Head of Real Estate Switzerland at Swiss Life Asset Managers. This is borne out by building statistics: the renewal ratio in Switzerland is slightly higher than one percent. That means about one out of 100 houses is replaced every year, which supports the just under 100-year lifespan. According to a study by the European Parliament, that also corresponds to the typical renewal ratio in Europe (Germany: 1.5 percent, France: 2 percent).1

There's more to a house than meets the eye, different factors determine a property’s lifespan. Maintenance is the most important factor. Renato Piffaretti says: “For residential property you should put aside about one percent of the building's value every year to ensure you can afford to renovate the property every 30 years.”

The life expectancy of a building's “vital” organs is varied2: kitchens, bathroom appliances, paintwork and floor coverings normally last between ten and fifteen years; pipes, windows and flat roofs 30 years and the basic structure (concrete or bricks) –  the actual shell – between 70 and 100 years. It is possible to renovate the shell, however it requires a lot of work and is usually only worthwhile for buildings of historic value, such as those in the “old towns” of many European cities.

One key element of sustainable building is system separation according to Renato Piffaretti: “Building parts should be categorised according to their life expectancy to make them easier to access and replace. For example, pipes are no longer encased in concrete, instead they are laid in open trenches.” 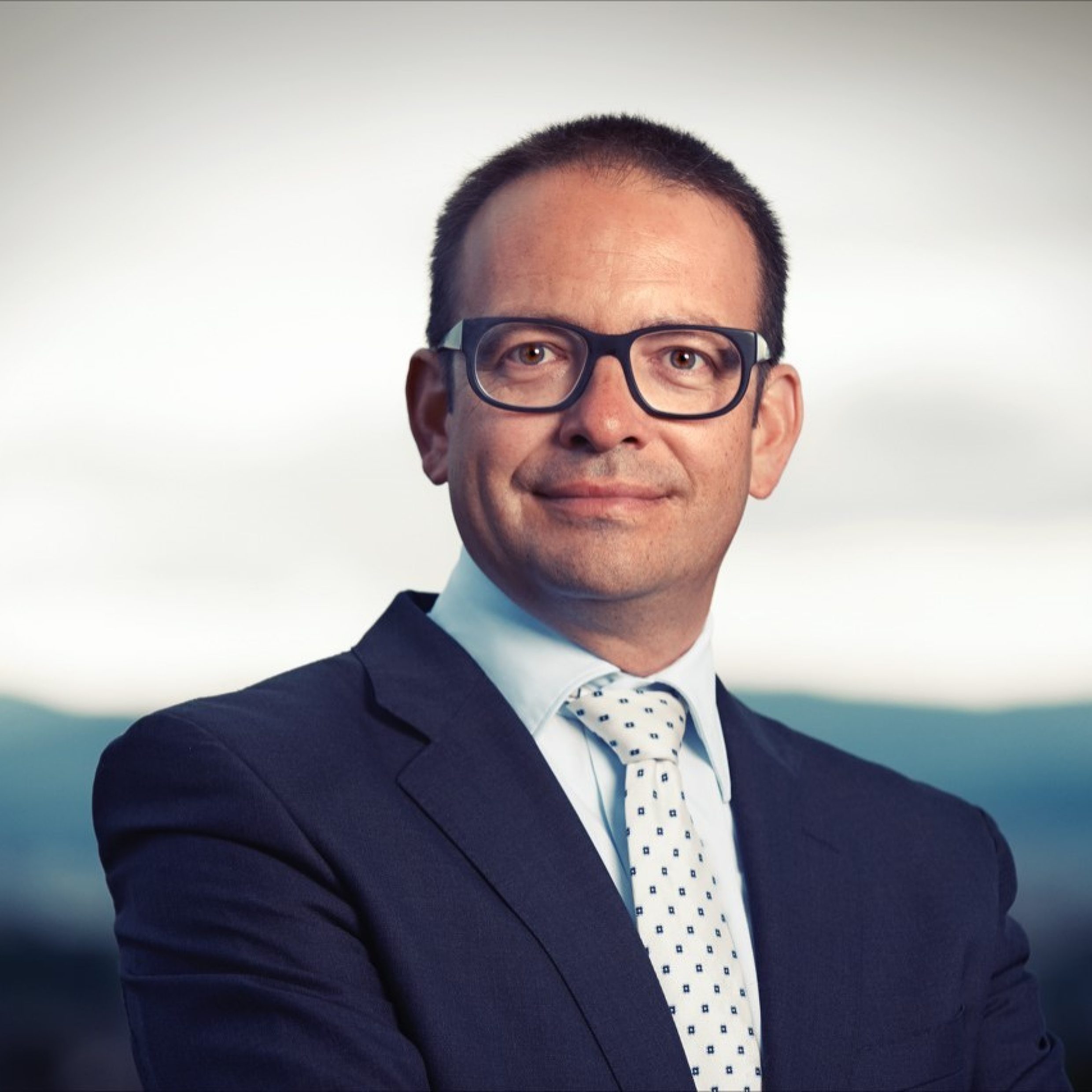 Construction nowadays is more forward-looking than it used to be, says Peter Richner, Deputy Director of EMPA Materials Science and Technology (Empa). He is responsible for the “NEST” 3 project, a modular research and innovation centre for testing new technologies, materials and systems. “An important component of longevity is a building’s adaptability”, he says, “it should be easy to change the room layout”. For example, preferences regarding kitchens and bathrooms have changed a lot over the past 30 years. However, it is difficult to make the required changes to 30-year-old buildings so they often have to be knocked down. According to Richner, construction projects today are designed so they can adapt to meet future requirements.

There is also more to a building than its interior: appearance also contributes to longevity. “At the end of the day you have to build something that people will like”, says Peter Richner who is often invited to participate in architectural juries. Houses are involved in a Darwinian competition and the stronger (more attractive) ones are left standing: “If you don't like something, it will be knocked down quicker, people also take better care of good buildings.” 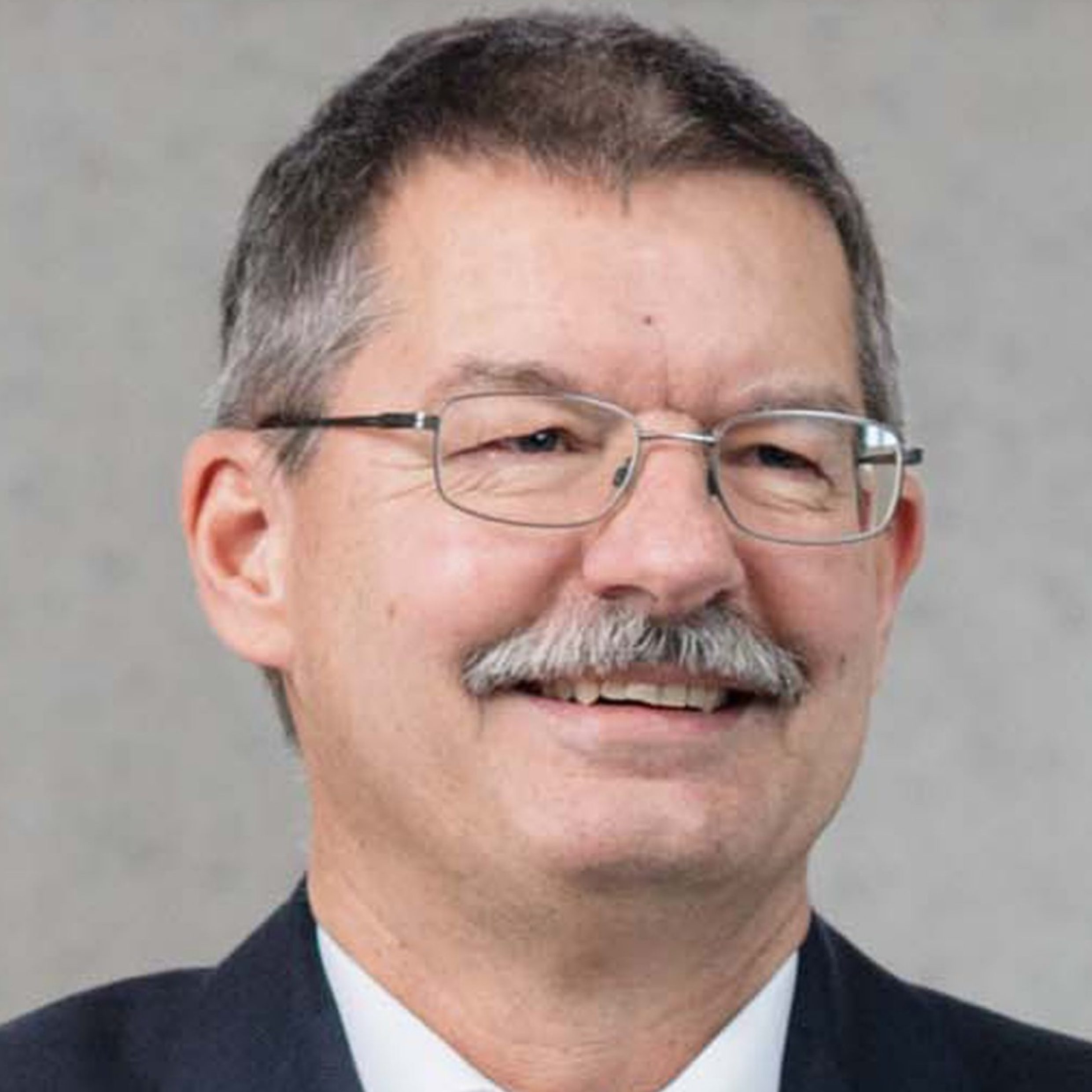 An important component of longevity is a building's adaptability: you have to plan ahead so the room layout can easily be changed at a later date.
Peter Richner Deputy Director of Empa

“Location, location, location” is the unwritten rule of the real estate business, it is also an important component of a building's longevity. If the property is in an attractive and central place, it is worth checking, prior to renovating, whether a larger new building would be a more attractive and sustainable investment. Society demands and facilitates replacement buildings; as areas are being built up more, less arable land is being used. Another argument in favour of replacement buildings is that a lot of the construction material can be reprocessed and used in new constructions.

The type of use also influences longevity: “Constructions for industrial or logistical use normally only last between 30 and 40 years”, says Renato Piffaretti of Swiss Life Asset Managers, “not because they age badly but because people work on the basis that they have to achieve a return on their investment over that period – as it is hard to know beforehand whether the buildings will still be fit for purpose by then”.

“You get what you pay for”

The question remains: has life expectancy for houses increased in a similar way to human life expectancy? “No, on the contrary”, says Renato Piffaretti, “modern building materials like insulation products don't last as long as wood and stone.” Moreover, a lot of plastic material and chemical compounds are used such as adhesives, and we don't know how long they will last. “Another point”, adds Piffaretti, “is that cost pressure means that buildings are constructed so as to only fulfil their current purpose”. This contrasts with how construction used to be when a 100 percent reserve was factored in. That is no longer the case.

His verdict is: building a house is like everything else in life, i.e. “you get what you pay for”. People don't build for the long term anymore, just for the different generations.

1 Boosting Building Renovation: What Potential and Value for Europe? (Study for the ITRE Committee, 2016)
http://www.europarl.europa.eu/thinktank/en/document.html?reference=IPOL_STU(2016)587326

2 What lasts for how long? The lifecycle of building parts:
http://www.beobachter.ch/fileadmin/dateien/shop/hilfsmittel/0701.pdf

3 The “NEST” project (Next Evolution in Sustainable Building Technologies) by Empa:
https://www.empa.ch/de/web/nest/overview