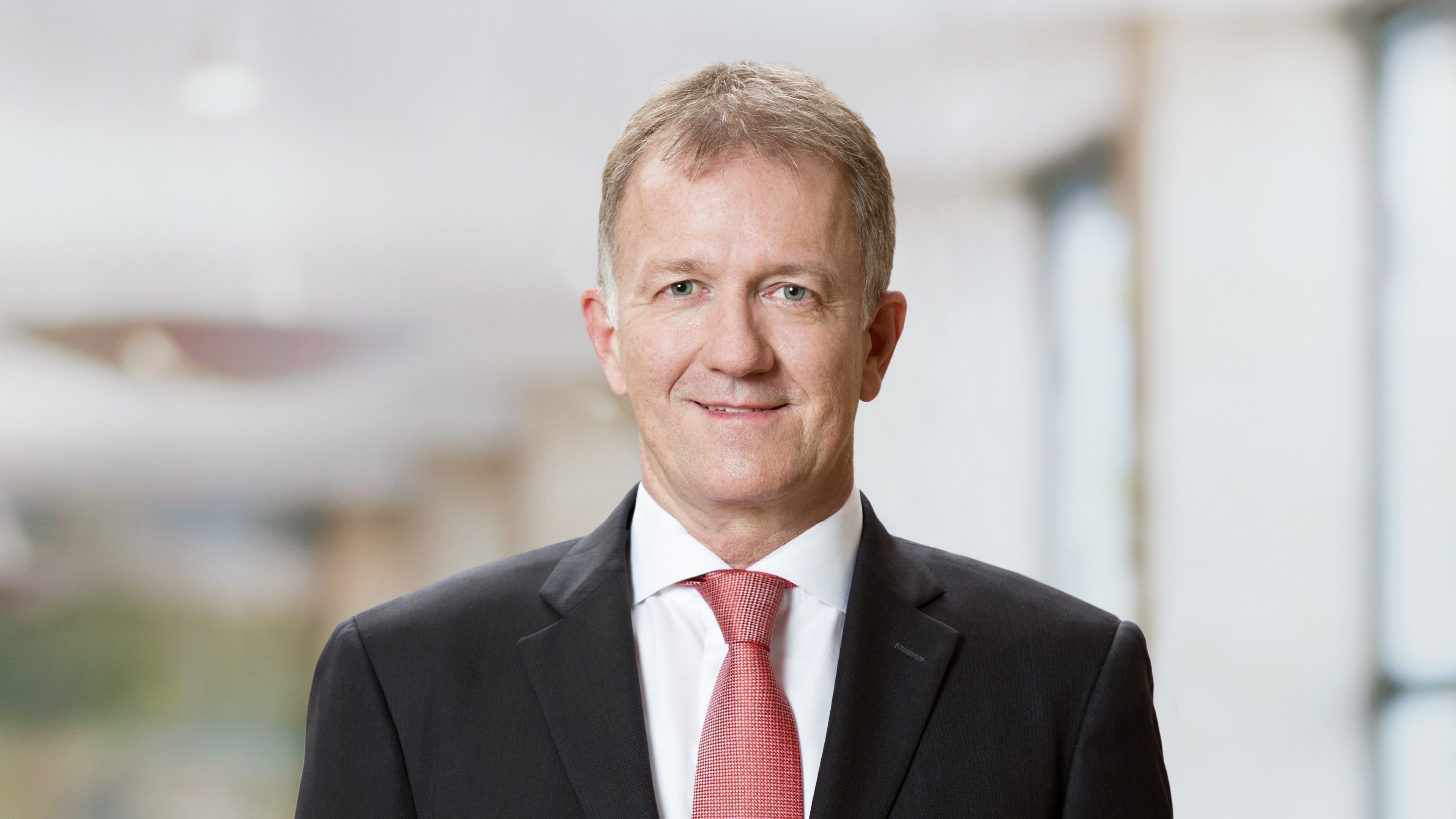 After studying law at the University of St. Gallen, Stefan Mächler (lic. iur. HSG) spent 18 years working for the Credit Suisse Group in the capital market and asset management areas. After nine years abroad and various posts in Tokyo, Osaka, Seoul and Frankfurt, he returned to Switzerland in early 1999 and was appointed Managing Director of Sales & Marketing Europe and Switzerland at Credit Suisse Asset Management. At the same time, he was the driving force behind the foundation of the listed real estate company Swiss Prime Site AG, where he served as Chairman of the Board of Directors until 2005. From 2005 until 2009 he worked for Deutsche Bank, initially assuming responsibility for managing family offices in Switzerland and in the final two years serving as CEO of Privatbank Rüd, Blass & Cie AG. From 2009 until 2014, Stefan Mächler was in charge of asset management at the Swiss Mobiliar Group as Chief Investment Officer and member of the Group Executive Board.

On 1 September 2014 Stefan Mächler was appointed Group Chief Investment Officer and Member of the Corporate Executive Board of the Swiss Life Group.