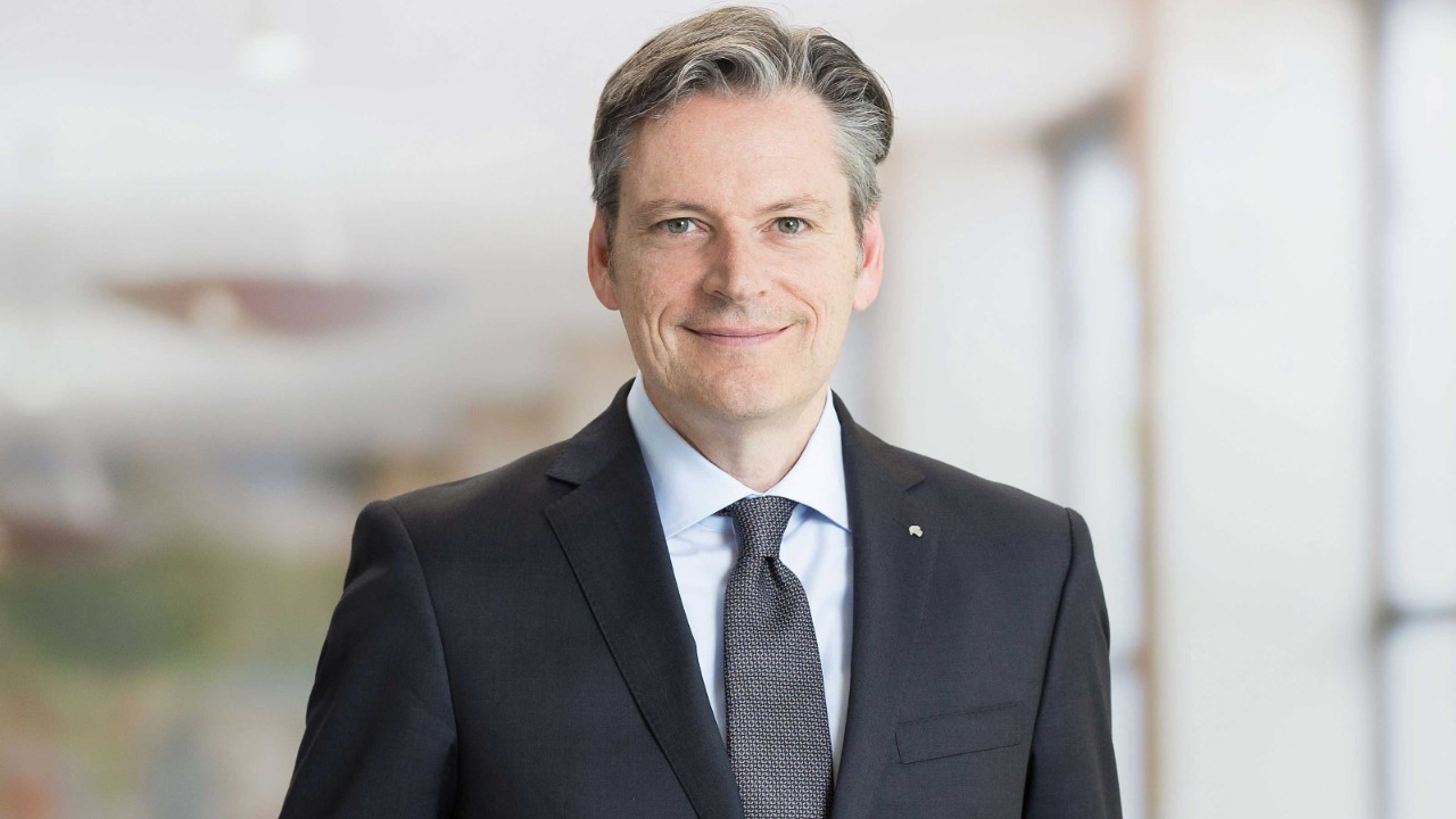 After completing his studies in business economics at the University of Cologne, Jörg Arnold joined what was then Colonia Versicherung (now the AXA Group) in 1991 as assistant to the CEO. Jörg Arnold worked in a variety of positions at the company, including head of the Distribution Management department and district manager of the Frankfurt branch office, and in 1998 was made sales director and member of the Executive Committee of Colonia Versicherung at its Berlin branch office. In 2001 he was appointed Head of Sales at Deutsche Ärzteversicherung AG, joining their Management Committee. In 2010 Jörg Arnold took over as CEO of Deutsche Ärzteversicherung AG. In this capacity he was responsible for sales as well as for operations, business development and human resources. In 2014 Jörg Arnold became Global Head of Savings, Retirement & Distribution at AXA Group in Paris within the Life & Savings Global Business Line, which is responsible for the Group’s worldwide life insurance business.

On 1 July 2017 Jörg Arnold took over as Chief Executive Officer Germany (CEO Germany) and Member of the Corporate Executive Board of the Swiss Life Group.