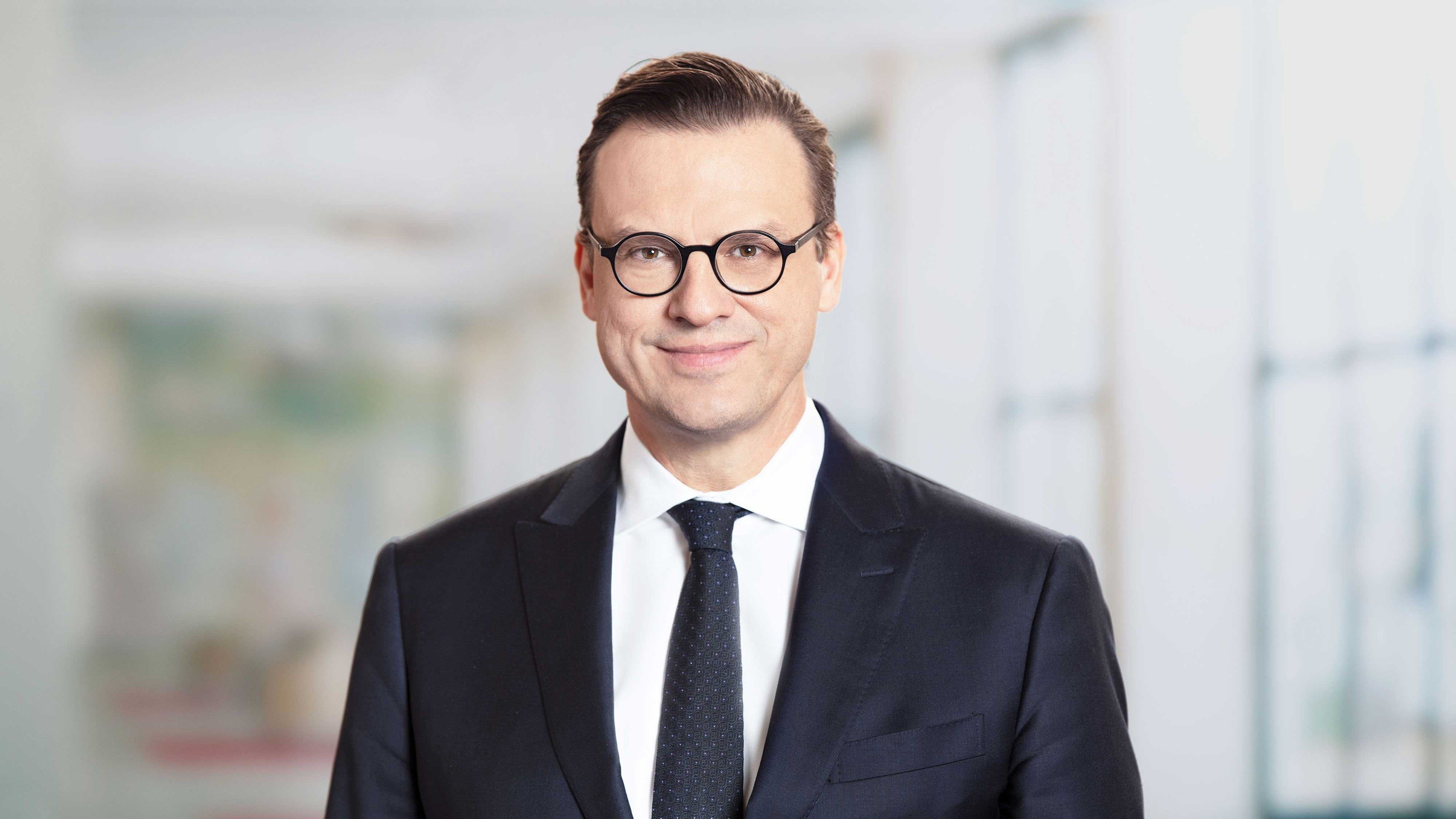 Patrick Frost studied at the ETH in Zurich and the universities of Cologne, Basel and Zurich, obtaining degrees in natural science (dipl. Natural Science (dipl. Natw. ETH), economics (Dr. rer. pol.) and law (lic. iur.)). He began his career in the mid-nineties as an analyst and subsequently as a Portfolio Manager in asset management for Winterthur Group. After two years in the US as a Corporate Bond Manager, he was appointed Head of Fixed Income at Winterthur Group in 2001.