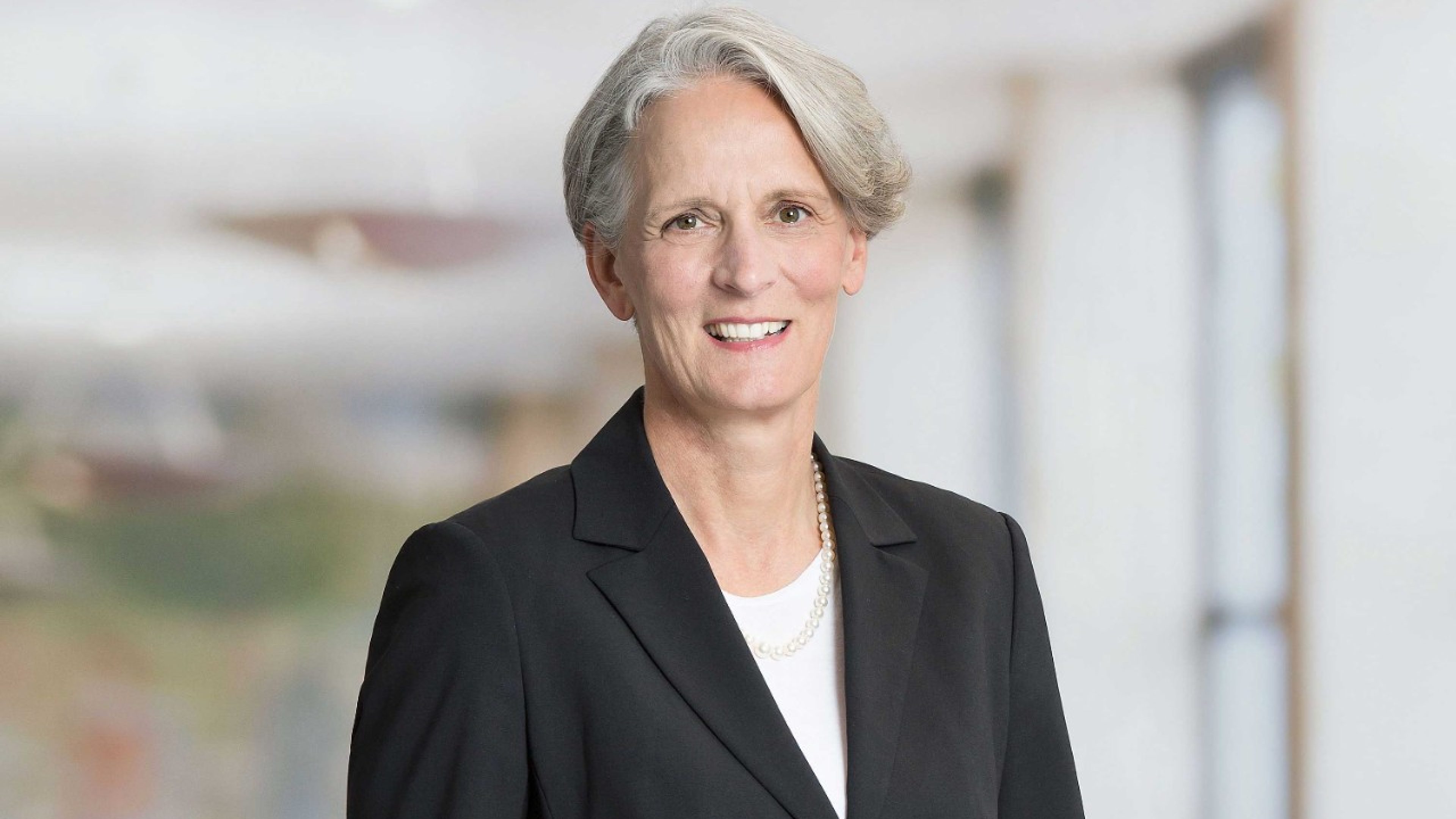 Born 1958, Swiss and Italian national
Member of the Board of Directors