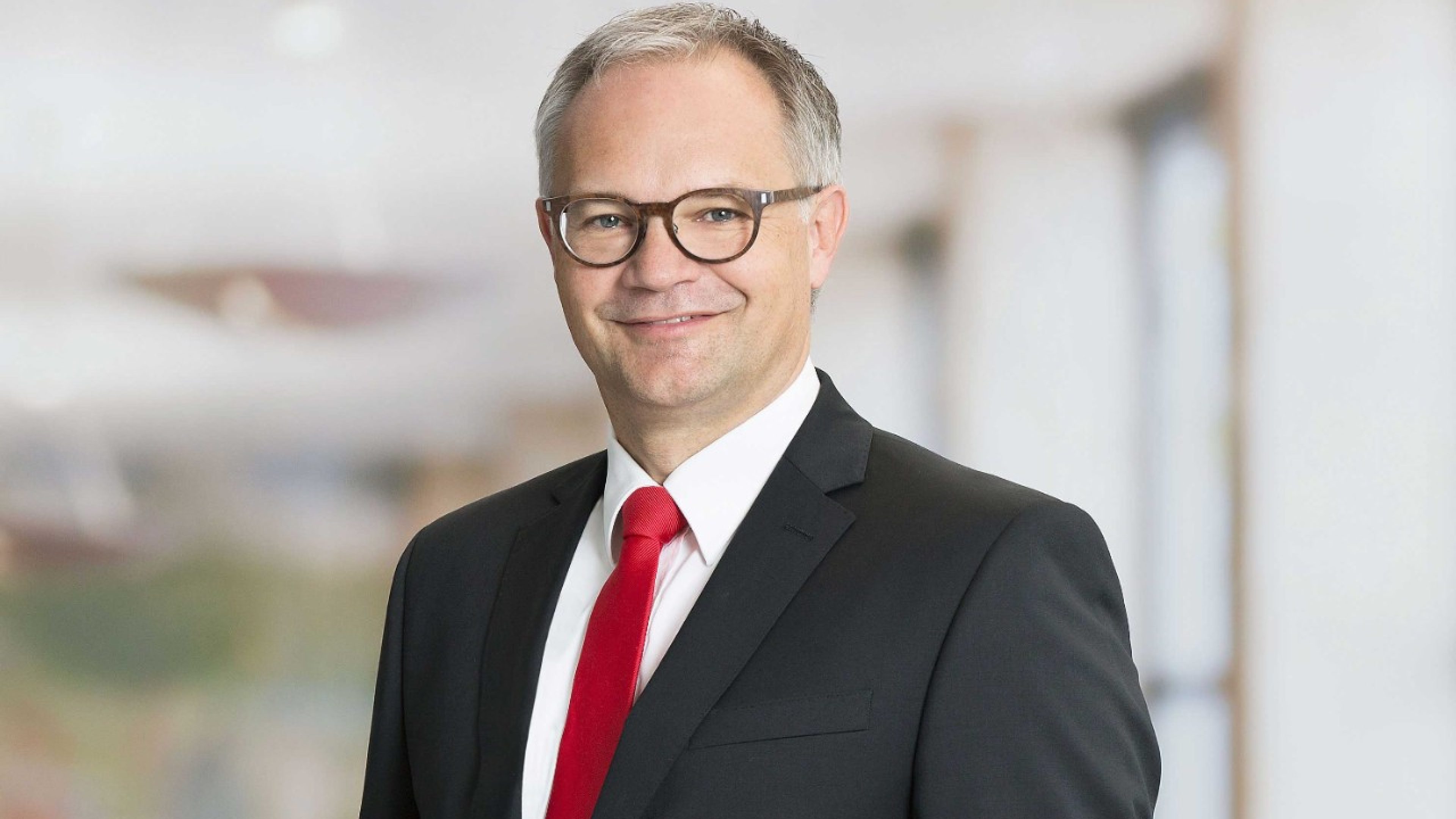 Born 1967, Liechtenstein national
Vice Chairman of the Board of Directors