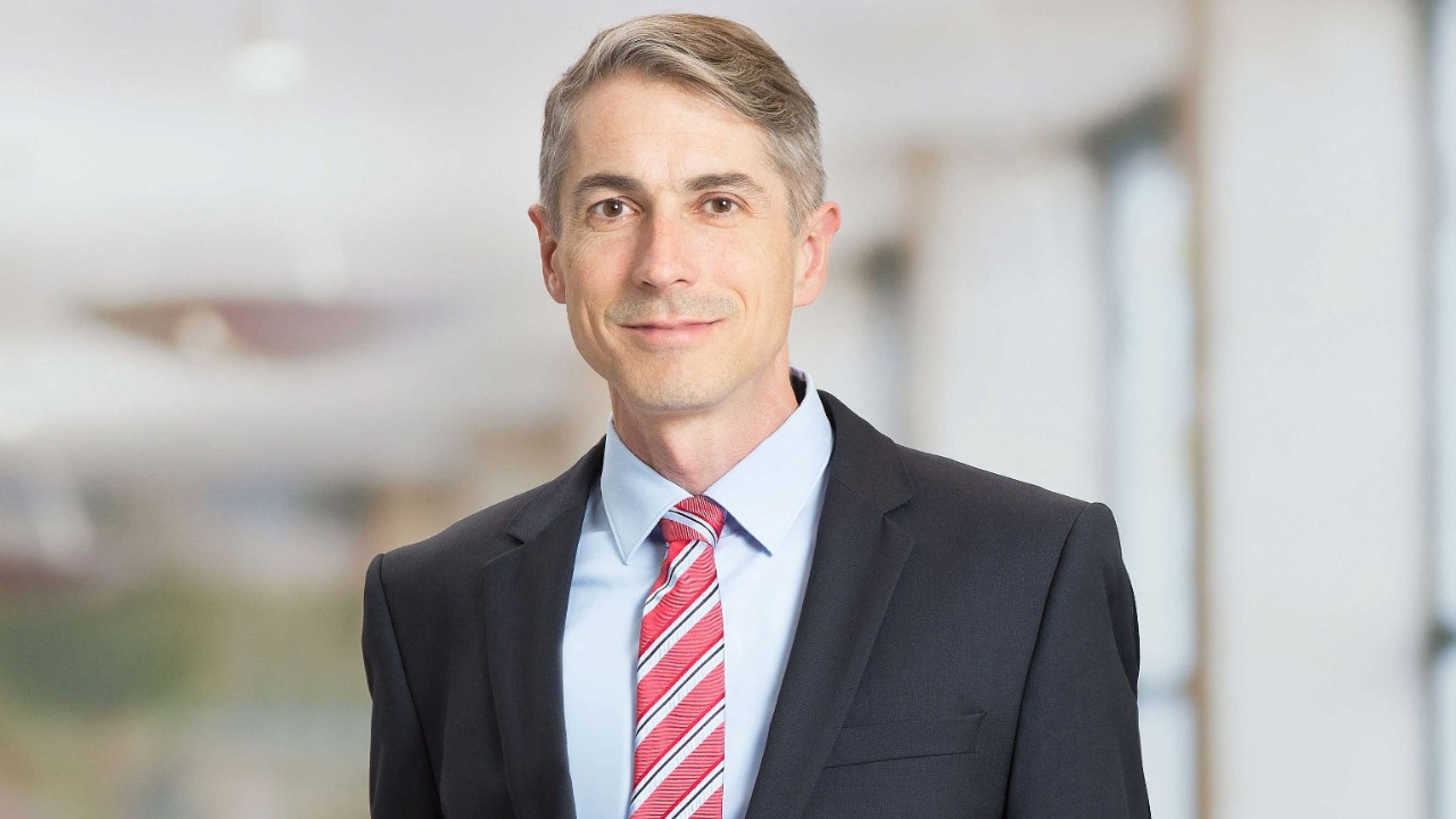 Born 1970, Swiss national
Member of the Board of Directors

Damir Filipovic studied mathematics at the Swiss Federal Institute of Technology in Zurich (ETHZ), where he qualified in 1995 and gained a doctorate in financial mathematics in 2000. He then held research posts at various universities abroad, including the US universities of Stanford, Columbia and Princeton. He was appointed assistant professor at the University of Princeton in 2002, and then from 2003 to 2004 he worked on the development of the Swiss Solvency Test at the Federal Office of Private Insurance (now FINMA) in Switzerland. Damir Filipovic went on to hold the chair of financial and actuarial mathematics at the Ludwig Maximilian University of Munich from 2004 to 2007. From 2007 to 2009 he was head of the Vienna Institute of Finance, a research institute affiliated to the University of Vienna and the Vienna University of Economics and Business. In 2010 he was appointed Swissquote Chair in Quantitative Finance and Swiss Finance Institute Professor at the Swiss Federal Institute of Technology in Lausanne (EPFL).