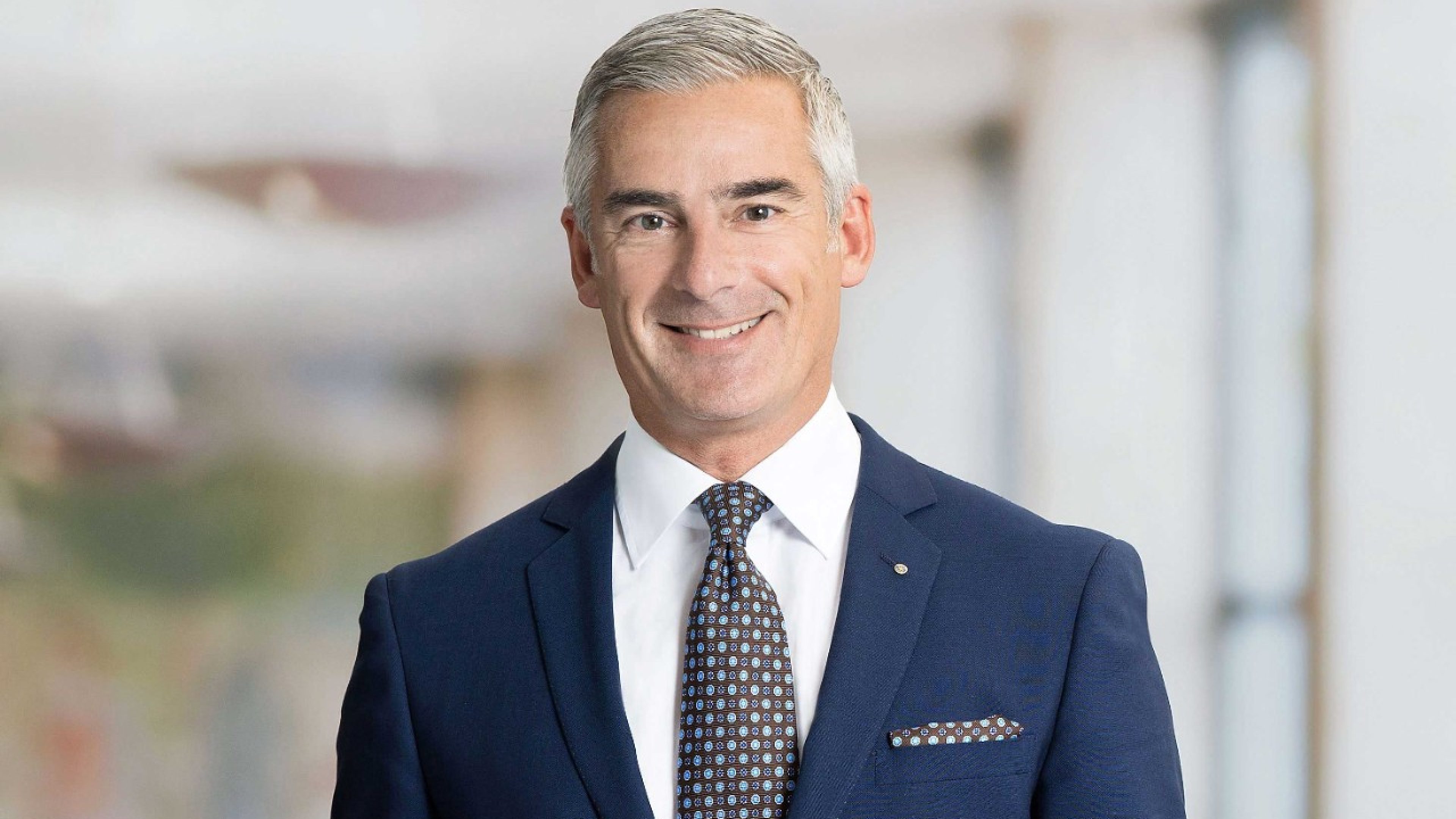 Born 1969, Austrian national
Member of the Board of Directors

Stefan Loacker studied economics at Vienna University of Economics and Business and at the University of St. Gallen (Mag. rer. soc. oec., lic. oec. HSG). He began his professional career with stints at the Institute of Insurance Economics (I.VW) at the University of St. Gallen and at the then-Rentenanstalt (now Swiss Life) before joining Helvetia Patria Versicherungen in 1997 as assistant to the Executive Board. He was promoted to Head of Business Development, served in that capacity from 2000 to 2002 and subsequently became CFO and Head of IT at ANKER Versicherung (a subsidiary of the Helvetia Group) in Vienna from 2002 to 2005. In 2005 Stefan Loacker took over management of Helvetia Versicherungen AG (previously ANKER Versicherung), Vienna, as CEO. He returned to Switzerland in 2007 and, at age 38, became CEO of Helvetia Group. Stefan Loacker led Helvetia Group for nine years before handing over his function as CEO to a successor in 2016. Since October 2016 he has been managing partner of DELOS Management GmbH.