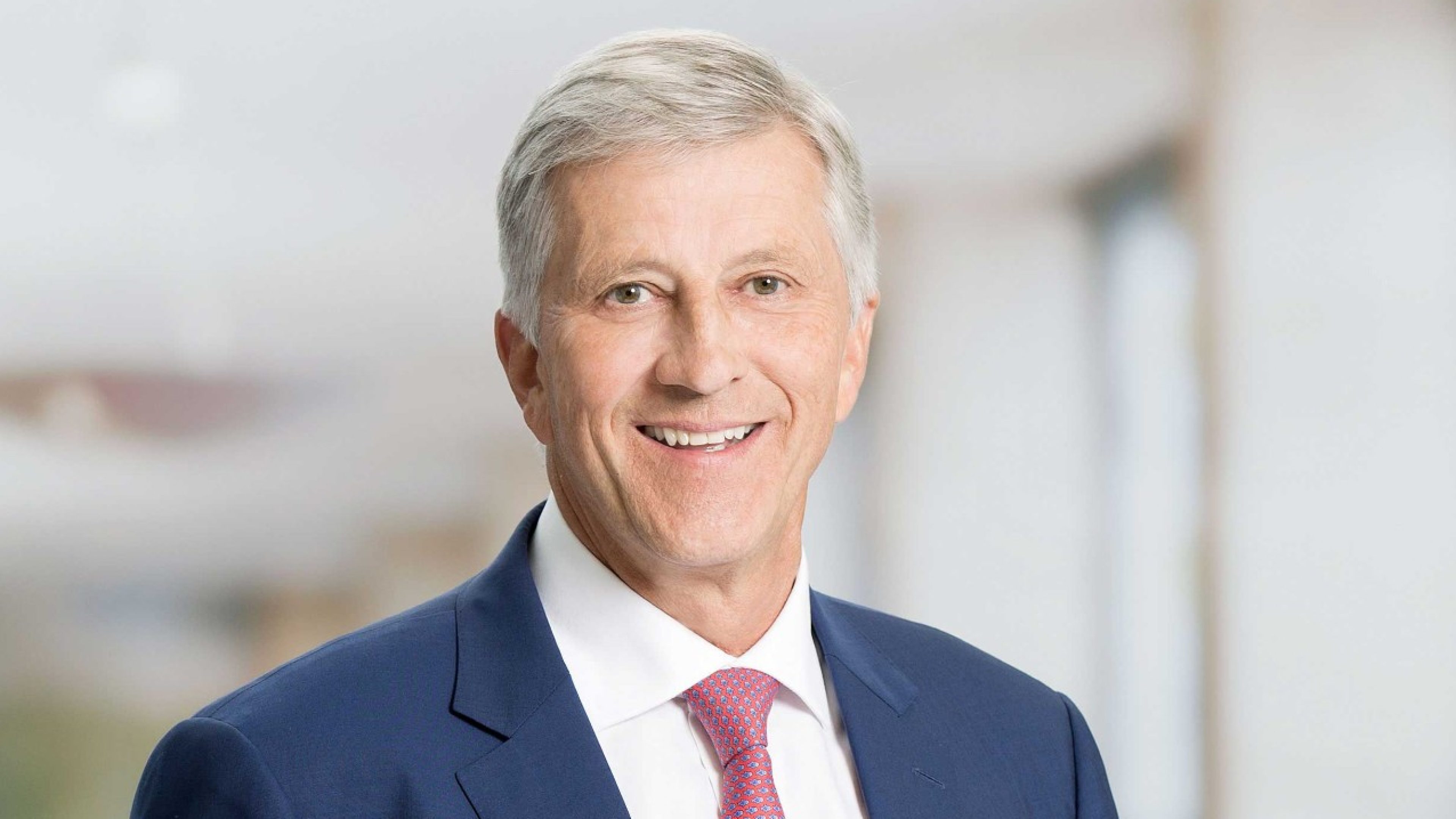 Born 1957, Swiss national
Chairman of the Board of Directors

Rolf Dörig laid the groundwork for his professional career by obtaining a doctorate in law (Dr. iur.) from the University of Zurich before being called to the bar in Zurich. He also completed the Advanced Management Program at Harvard Business School (Boston). Joining Credit Suisse in 1986, he assumed a number of executive responsibilities in various areas of banking and in different geographical markets. As a Member of the Executive Board, he was assigned responsibility for Swiss Corporate and Retail Banking from 2000 onwards. In 2002 he assumed the role of Chairman Switzerland of Credit Suisse. Following his move to Swiss Life, Rolf Dörig held the positions of Chairman of the Corporate Executive Board from November 2002 to May 2008 and Delegate of the Board of Directors from May 2008 to May 2009.